I just wanted to share with you some good music I just recently found.

Some of you may know him, some of you may not. He is considered to be one of the best upright bass players of our generation and his jazz/funk band (Christian McBride Band, duh) released last year an album called Live At Tonic. Divided in three CD's, they play strong, they play with finesse, they play original songs, some covers and improv sessions with multiple guests including Charlie Hunter on guitar, Jason Moran on piano, Jenny Scheinman on violin, DJ Logic on turntables, Scratch beatbox-ing, Eric Krasno on guitars and Rashawn Ross on trumpet.

He plays along with, IMHO, the underrated (and not-so-known) Terreon Gully on drums. His work is just phenomenal throughout the entire album.

Seriously a must-listen to any ear that can appreciate good music.
Mr. McBride, I tip my hat off to you. 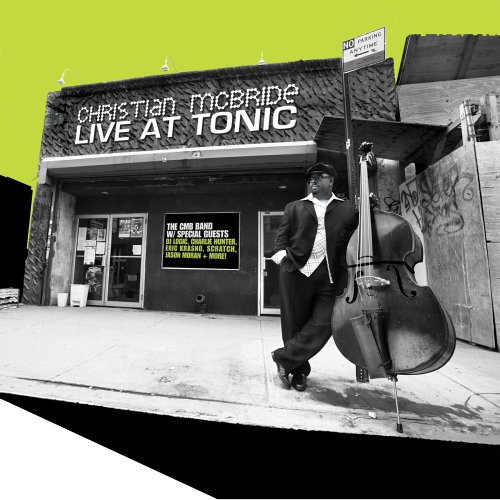